Repsol Honda Team head to historic Silverstone for Round 12

Honda’s Marc Marquez, and Brno race winner, Dani Pedrosa, are en route to Great Britain for the next round of the MotoGP World Championship. After winning eleven from eleven (Marc – ten, Dani – one) the Honda riders will both be looking for their maiden victory in the MotoGP class… read more.

A second victory for Paulo Goncalves and Honda CRF450 RALLY in the Rally dos Sertoes. After taking first place in the prologue, Team HRC rider rode the fastest time today in a much shorter than scheduled second stage. Due to hazardous conditions on the race route, including narrow stretches and… read more. 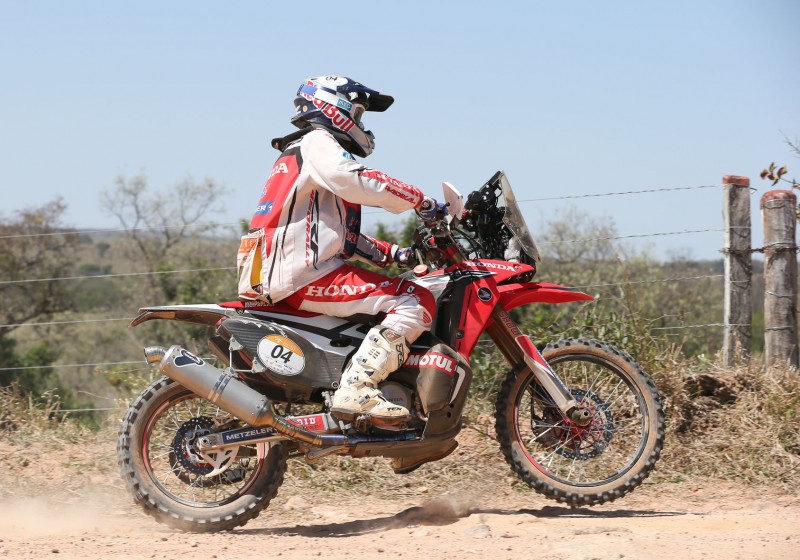 Rodrigues and Goncalves, second and third in the first stage of the Sertoes rally

Team HRC riders Helder Rodrigues and Paulo Goncalves finish in second and third respectively and establish themselves up in commanding positions at the first full stage of the Rally dos Sertoes. It may have only been the first of the seven scheduled stages Rally dos Sertoes, but the Honda CRF450… read more. 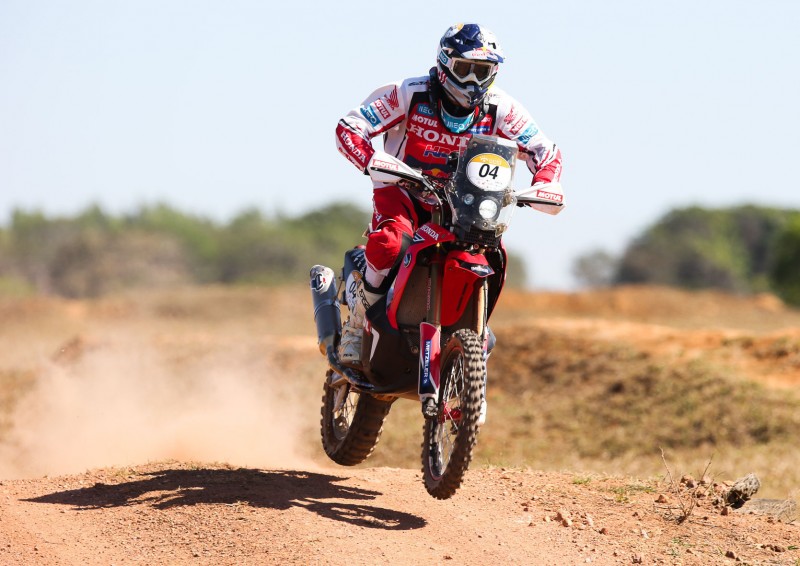 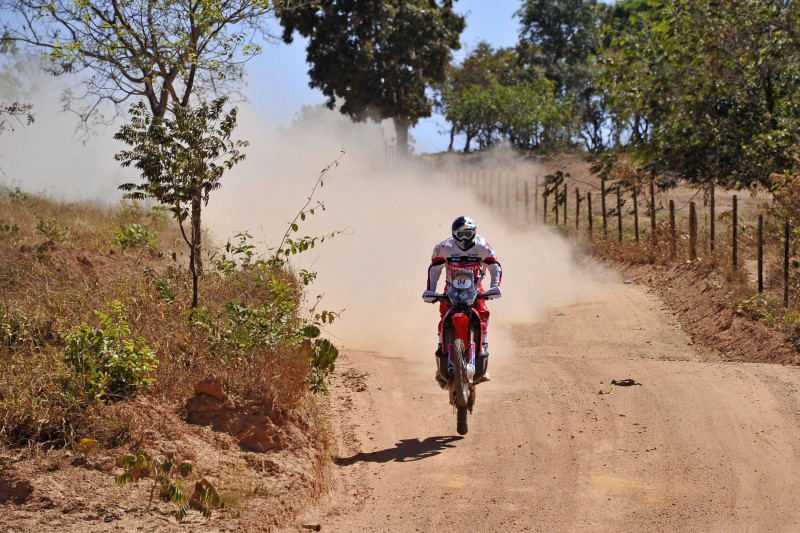 Paulo Goncalves returns once more to one of his prefered battle-grounds, a terrain which proved to be crucial in the 2013 World Championship: the Rally dos Sertoes. Victory in the Brazilian GP marked an important step towards gaining the world title, and paved the way for Paulo Goncalves to subsequently… read more. 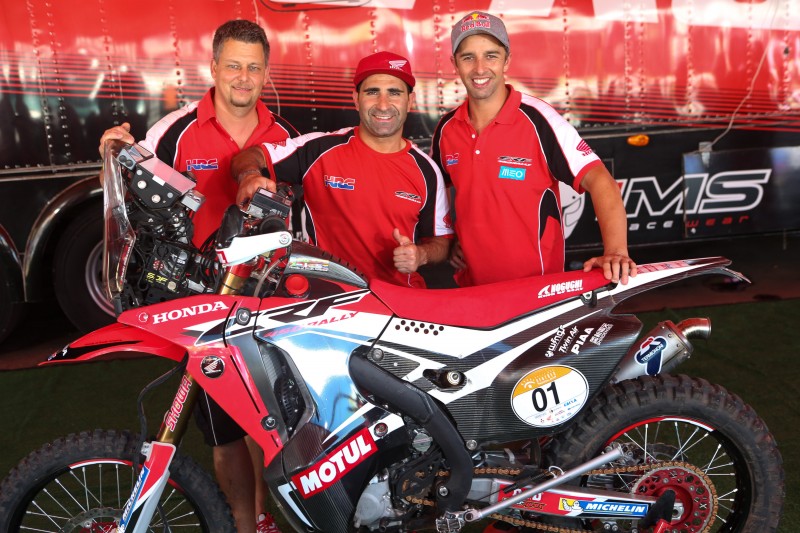