Team HRC’s Tim Gajser made a welcome to the podium after his four-two moto scores gave him second overall, in another good weekend for his championship standings. Qualification race winner Mitch Evans also had his best race result of the year with a fourth in race two, keeping pace with… read more. 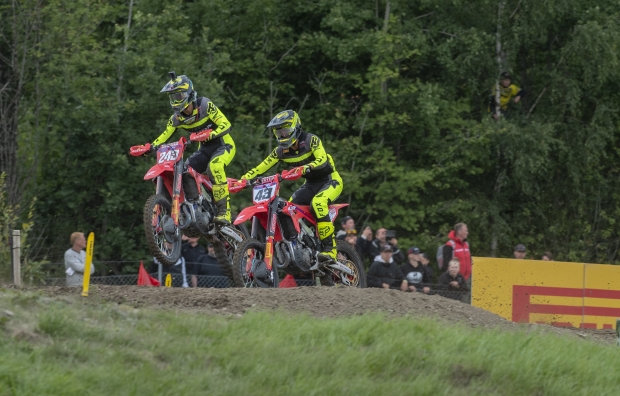 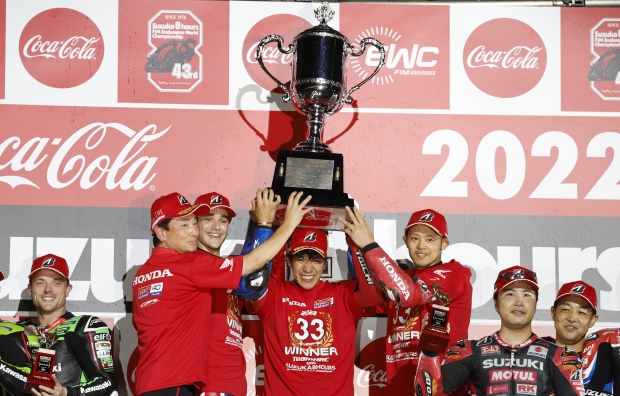 A grueling weekend in the UK concluded with just two points for the Repsol Honda Team as Pol Espargaro and Stefan Bradl endure another difficult race. Near perfect conditions continued to grace Silverstone on Sunday as race day dawned. A fast crash at Turn 4 during Warm Up for Pol… read more. 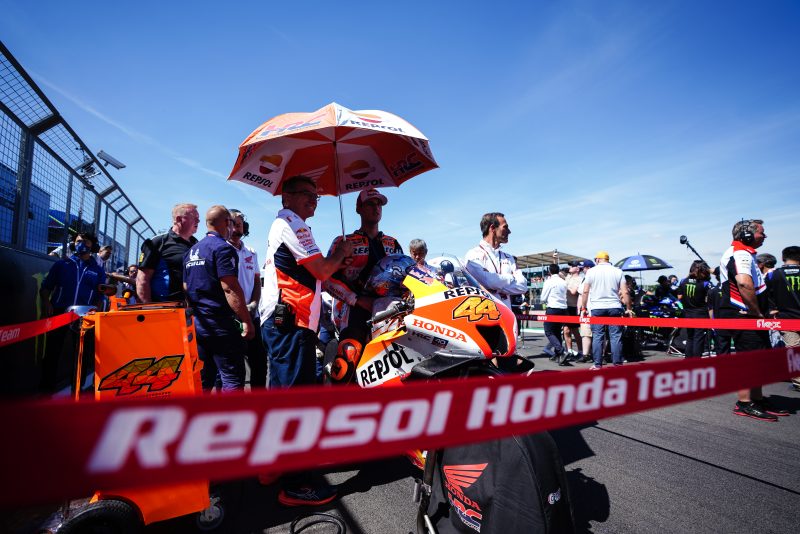 Team HRC duo Mitch Evans and Tim Gajser dominated the qualification race at the MXGP of Sweden, going one-two in a procession of Honda CRF450Rs as they crossed the line well clear of third place. After a two-year absence, Uddevalla returned to the world motocross championship calendar, and the picturesque… read more. 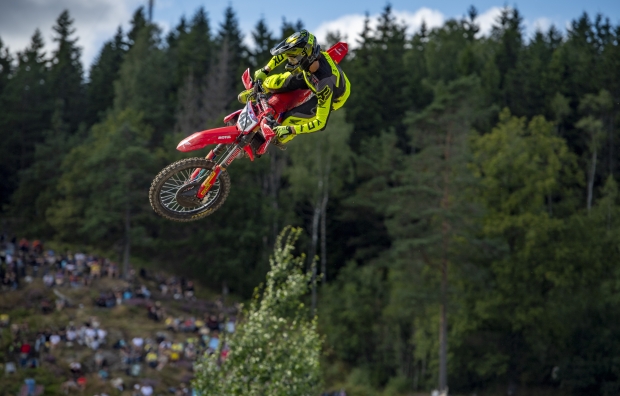 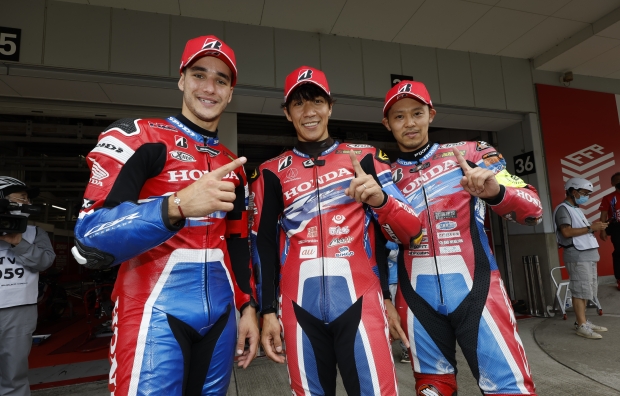