Exciting times for Team HRC in 2023

After an extremely successful campaign last time out, where Tim Gajser became five-time world motocross champion, Team HRC welcomes Ruben Fernandez under the awning, in a move that gives them a dual-threat for wins and podiums in 2023. Gajser’s fourth MXGP title (in addition to his one MX2 crown) came… read more.

Dear Friends, The 2023 WorldSBK pre-season is almost over and Round 1 of what promises to be one of the most exciting ever seasons is just around the corner. Just before the squad travels to Australia, TeamHRC opens the doors of its pit garage to all fans who want to… read more. 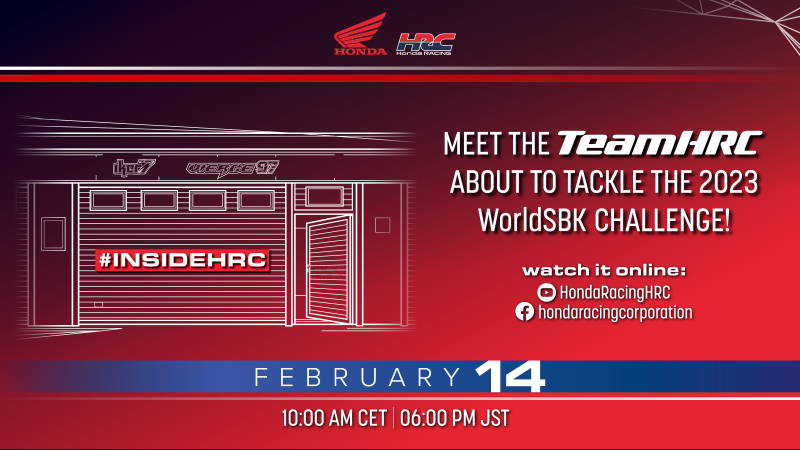 First win of the season for Toni Bou, accompanied on the podium at the Palau Sant Jordi by teammate Gabriel Marcelli There was an incredible start to the X-Trial season in Barcelona for the Repsol Honda Trial Team. Toni Bou – the reigning World Champion – achieved the first victory… read more. 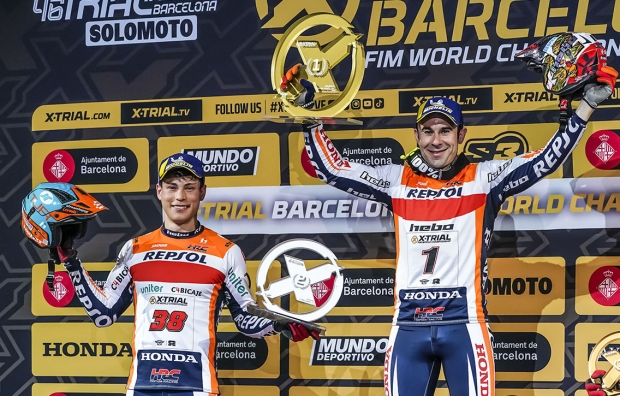 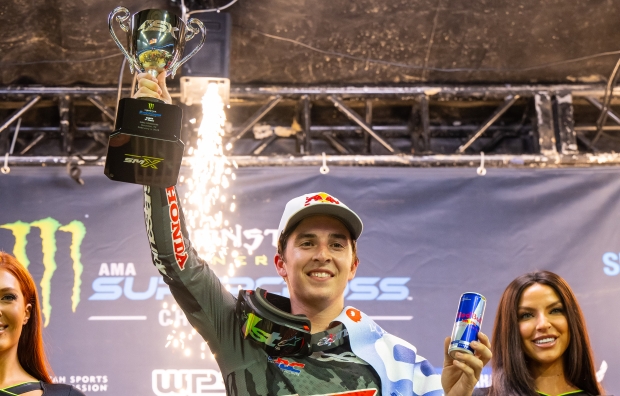 Team HRC and its factory Superbike riders Iker Lecuona and Xavi Vierge have completed a further two days testing at the Autódromo Internacional do Algarve in Portugal, following on from last week’s positive sessions at Jerez de la Frontera, Spain. On track on both Tuesday 31 January and Wednesday 1… read more.