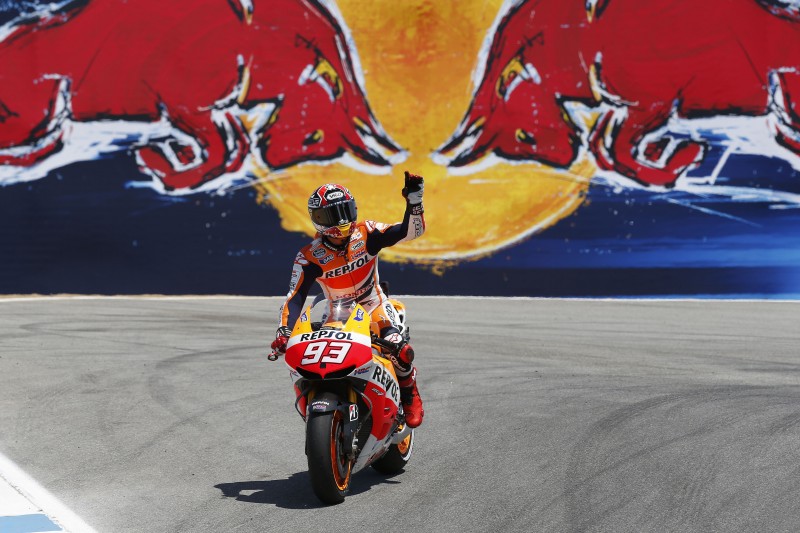 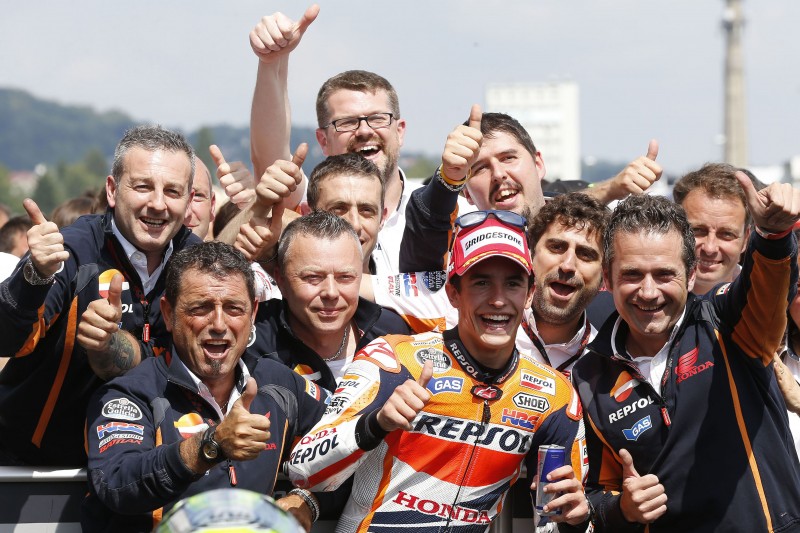 The Dutch TT marked the 300th start for the Repsol Honda Team and Marc Marquez celebrated it with a well deserved 2nd position in a battle to the end. Teammate Dani Pedrosa, who led the first 5 laps of the race was unable to stay in the fight for the… read more. 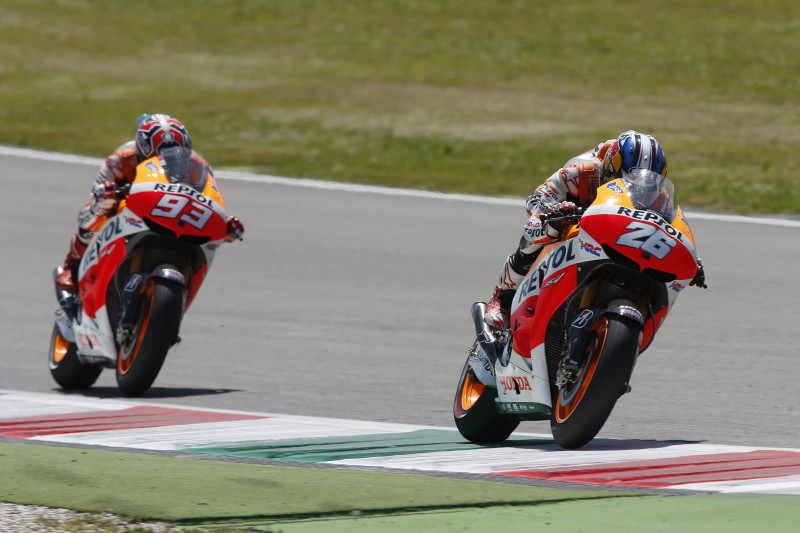