MotoGP 2014
Practice Round 2   Grand Prix of the Americas Americas

Marquez leads the way in Texas after FP1 with Pedrosa third

Repsol Honda’s Marc Marquez, race winner here last year, has made his intentions clear from the start at Austin’s Circuit of the Americas. Marc finished this morning’s FP1 session at the top of the time sheets with a lap of 2’04.704 on lap 10 of 15, and 0.8s faster than… read more. 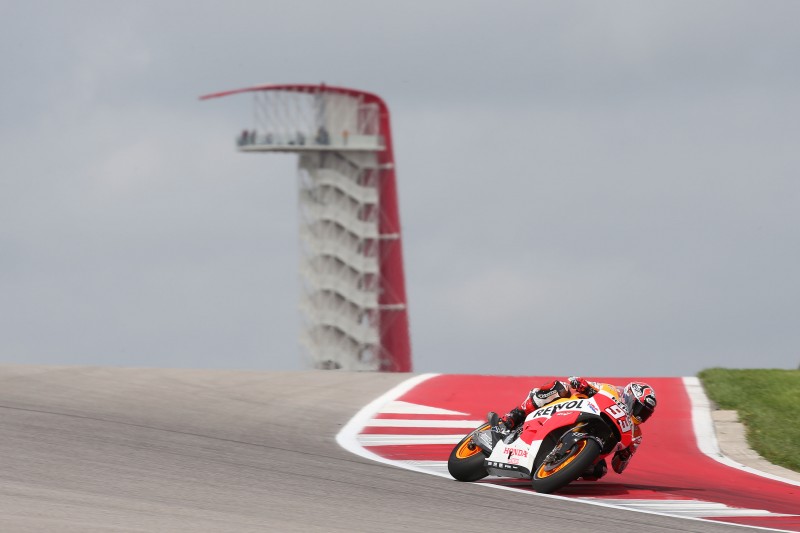 Paulo Gonçalves has won the Abu Dhabi Desert Challenge, the first race in the FIM Cross-Country Rallies World Championship after winning the fifth and final stage of the race. Joan Barreda finished third and Hélder Rodrigues was fourth on the final day. In what was a great all-round team effort… read more. 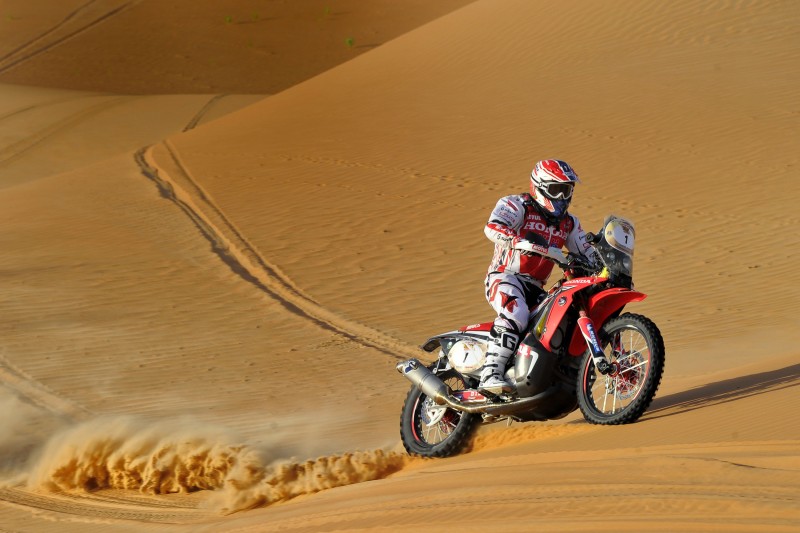 It was business as usual for current world trials champion Toni Bou – Repsol Honda on day two in Australia as he took a clear win from Adam Raga – Gas Gas with Jeroni Fajardo – Beta, third. After taking the win on day one of the Grand Prix of Australia which opened the 2014 FIM… read more. 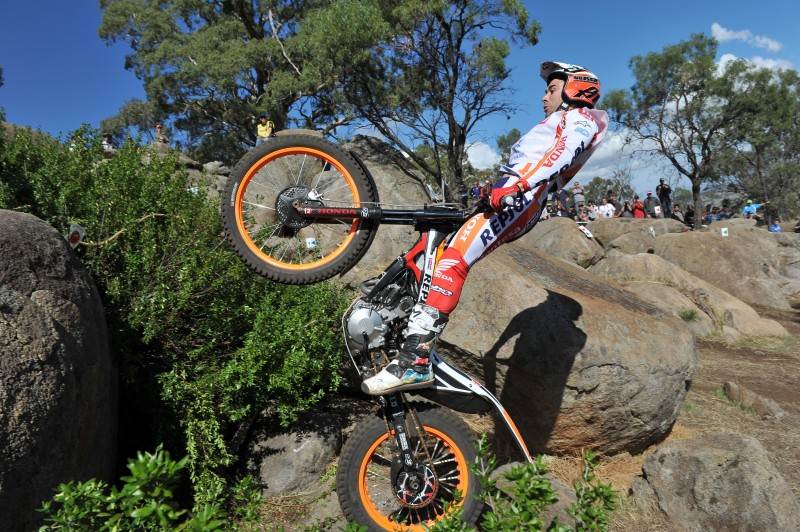 The Grand Prix of Trentino yielded two top five finishes for Max Nagl today, moving him up a position in the World Championship standings. Max made two strong starts with his CRF450RW, an area on which he and the team have been working hard since the Brazilian GP, and claimed… read more. 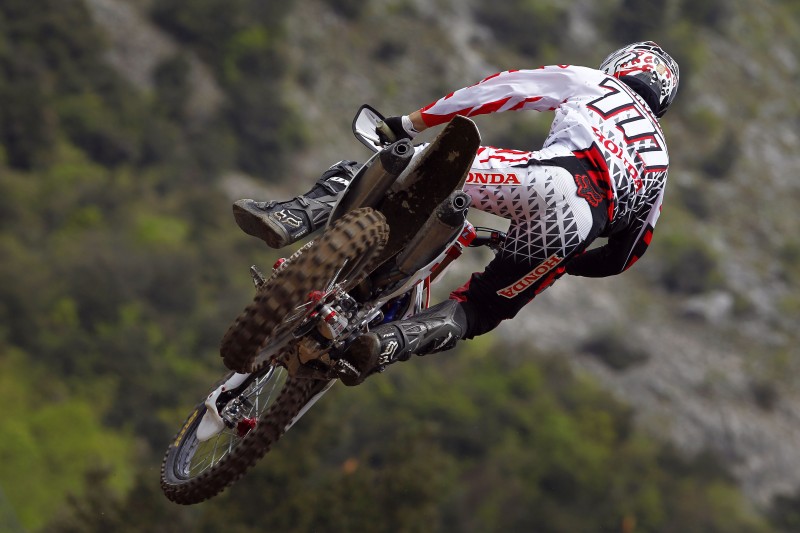 Joan Barreda wins yet another stage of the Abu Dhabi Desert Challenge, commanding from the start after a spectacular motocross-style start. Paulo Gonçalves, is second in the overall standings keeping open his chances of winning the rally.   Joan ‘Bang Bang’ Barreda rode a superb fourth stage of the Abu… read more. 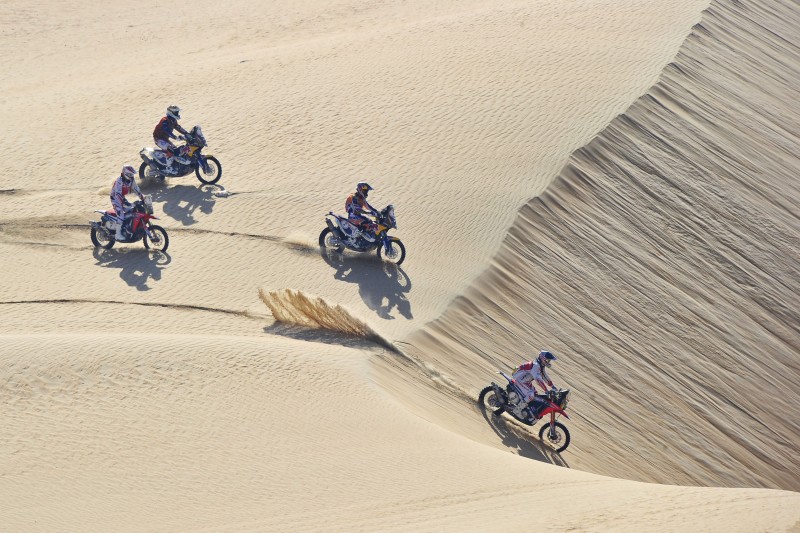