Toni Bou and Gabriel Marcelli will face the first event of the season on February 5th at the Palau Sant Jordi, with the reigning champion and his teammate looking for a strong start to the campaign. The 2023 X-Trial World Championship kicks off on February 5th in Barcelona, Spain, with… read more. 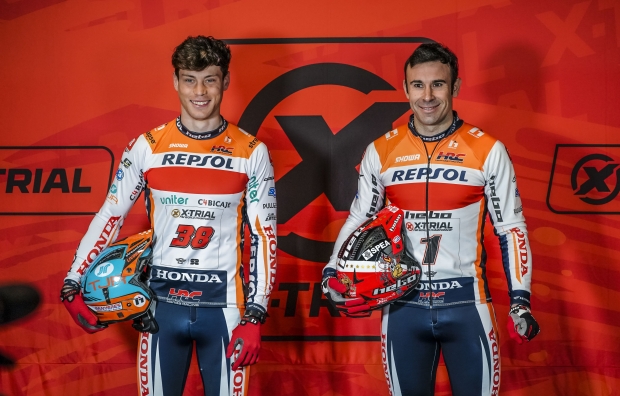 On Wednesday morning, February 22, the Repsol Honda Team will unveil their 2023 MotoGP World Championship challenge at Campus Repsol, in Madrid. The eight-time World Champion, Marc Márquez, and his new teammate, two-time World Champion Joan Mir, will present the 2023 Honda RC213V with which they will contest the new… read more. 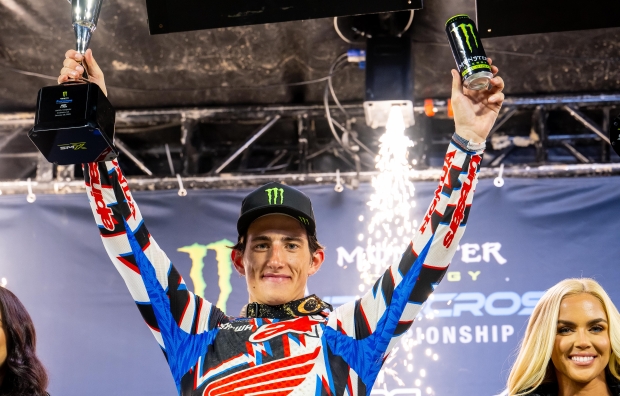 On Wednesday 25 and Thursday 26 January, Team HRC and its factory Superbike riders Iker Lecuona and Xavi Vierge took to the Jerez de la Frontera circuit in Spain for the first two-day test session of 2023, alongside most of the WorldSBK field. Sunny albeit very cool conditions (which were… read more. 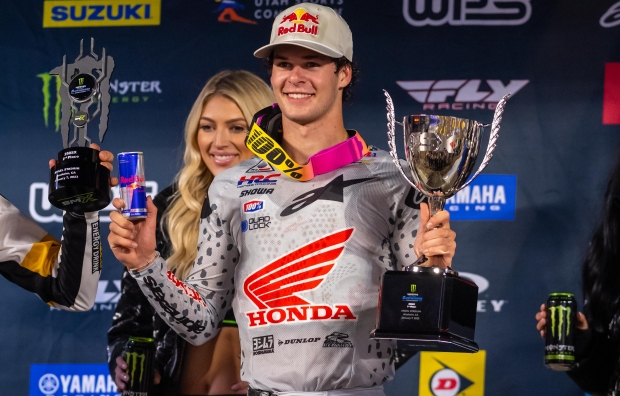