From 2023, the Honda RC213V will be equipped with Akrapovič exhaust systems as the Slovenian manufacturer and Honda HRC sign a multi-year agreement. Honda Racing Corporation are pleased to announce a new technical partnership with Akrapovič as the official exhaust supplier for the Repsol Honda Team. The partnership will see… read more.

THREE RIDERS IN THE TOP 10 POSITIONS

Today it was time to say goodbye to the 2023 edition of the Dakar Rally in Saudi Arabia, after the 14th stage held between Al-Hofuf and Dammam. This completed the 8.549 kilometers of the round one from the World Rally Raid Championship, with the most mythical and certainly hard motorsports… read more. 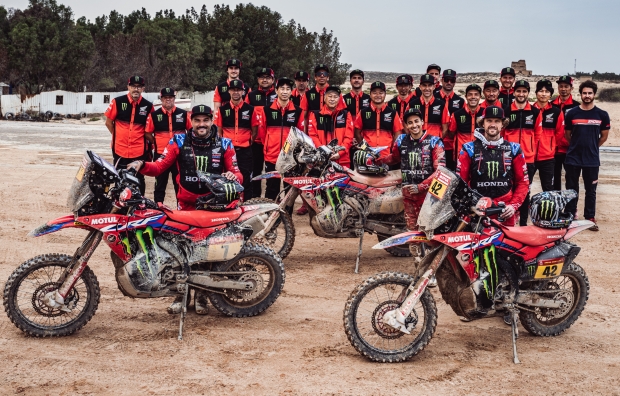 ONLY ONE MORE STAGE TO GO AT THE DAKAR RALLY

Today the penultimate stage of this year’s Dakar Rally was a goodbye to the vast landscapes of the Empty Quarter side of Saudi Arabia.  Leaving Shaybah, the riders had a short liaison of nine kilometers and then started the 153 km long special section. The route of this 13th stage… read more. 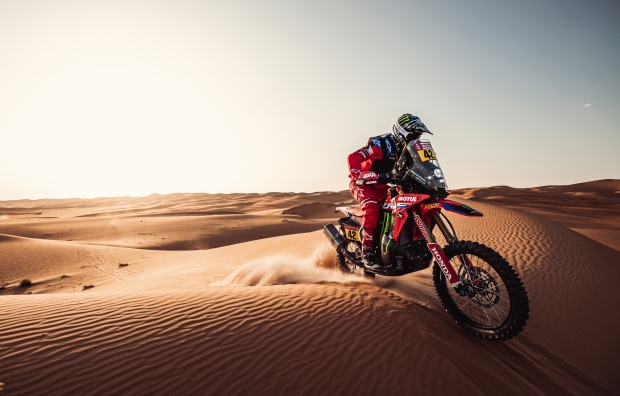 José Ignacio Cornejo was the man of the day during the second part of the marathon stage at the Empty Quarter. This was the second stage victory for Monster Energy Honda Team during this Dakar Rally in Saudi Arabia. On the arrival at Shaybah bivouac, the Chilean was 49 seconds… read more. 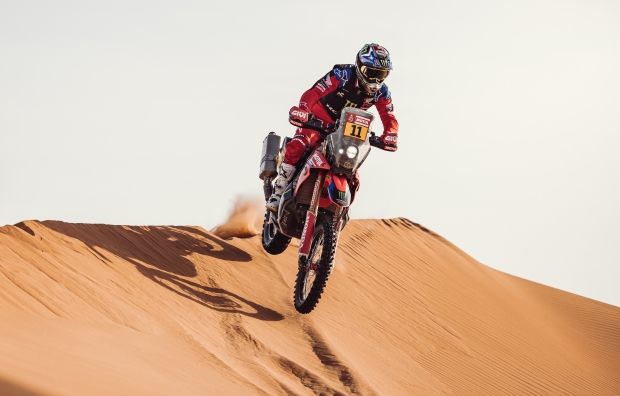 PLAYING HARD AT THE EMPTY QUARTER

It is the highlight of a week of action in the deserts of Saudi Arabia. The Dakar Rally 2023 finally reached today the immense sea of dunes known as the Empty Quarter. With a special reddish-orange color, this is the largest continuous sand territory in the world – with its… read more. 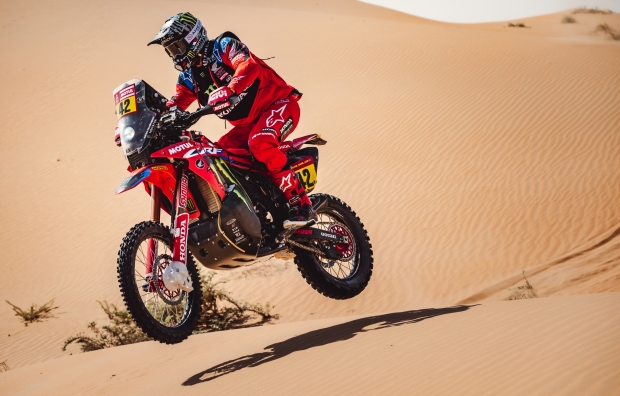