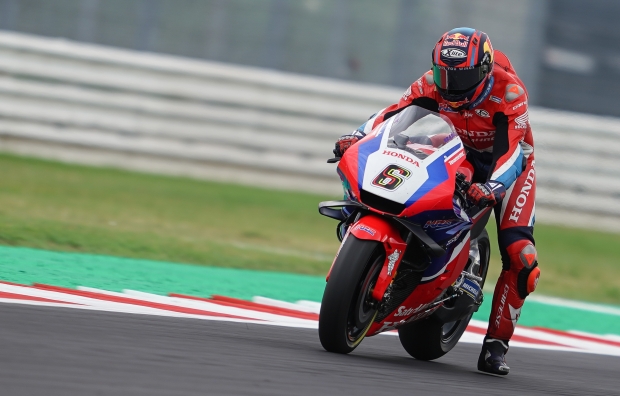 Stefan Bradl continued his perfect run of point scoring finishes in 2021 as he converted an 18th place start to 14th, ending ahead of five premier class Grand Prix winners. A consistent weekend of steady improvements was rounded off by a consistent race, Bradl avoiding trouble to pick his way forward through the field. Able to lap in the mid 1’33s for the majority of the race, the HRC Test Rider crossed the line 28.142s behind the winner and 18 seconds behind top Honda Marc Marquez.

The result comes after it was announced on Sunday morning that Stefan Bradl will remain as the Honda HRC Test Rider in MotoGP. Bradl will now prepare to return to the Misano circuit on Tuesday for the in-season MotoGP test. 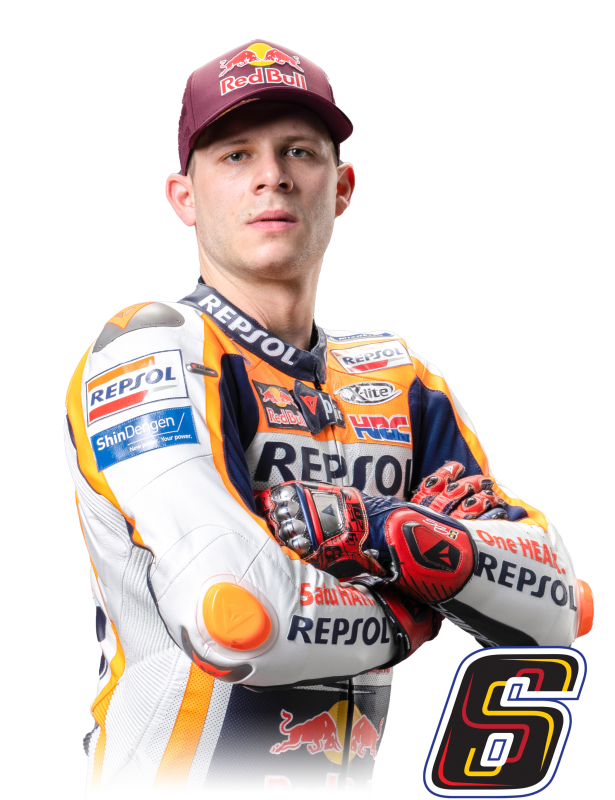 “I am pleased with what we have been able to do this weekend, to score points again was the objective. Of course, as a racer I would have liked to have finished higher, but this result is acceptable. We were able to help Honda HRC this weekend, show our speed and ultimately finish ahead of some very strong riders. It is good to be able to reward the Test Team with a result like this after a busy time testing to show our speed overall.” 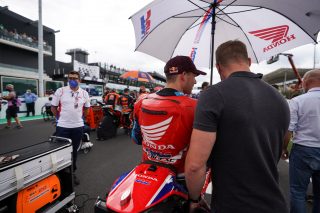 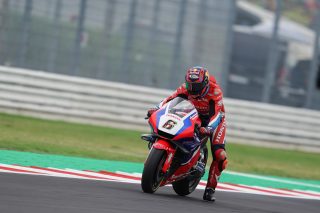 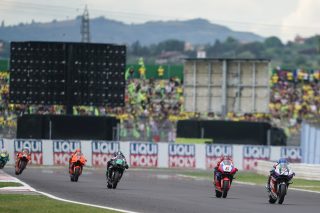 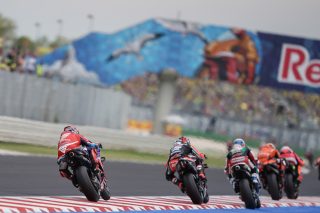 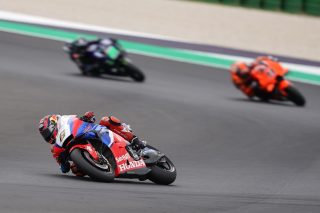 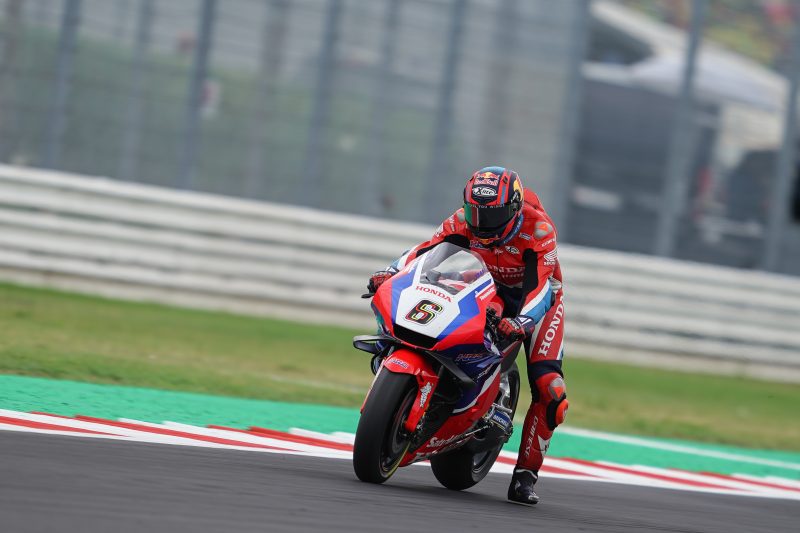