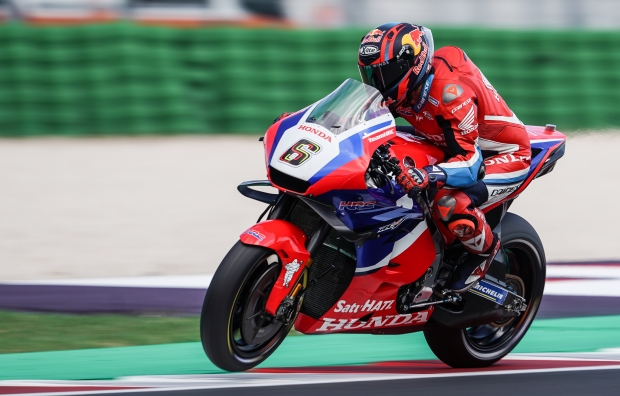 It was another day of positives and progress for Honda HRC Test Team rider Stefan Bradl at the San Marino GP. Dry weather in the morning saw Bradl cut half a second off his best lap from Free Practice 1, ending FP3 in 13th position and missing out on the top ten by only a tenth of a second. The session once again demonstrated Bradl’s impressive speed aboard the RC213V as he kept pace with the Grand Prix regulars.

In Q1, Bradl would again improve his best lap time of the weekend. A 1’32.439 earning him eighth in the session and 18th on the grid for Sunday’s race. He will be joined on the sixth row of the grid by Franco Morbidelli and Brad Binder.

“Today was another positive day and I am pleased with the work we have done and the pace that I have been able to show. My team and I were able to help Honda with a few things and I am glad about this. This afternoon, and also tomorrow in the race, is all about enjoying riding and seeing what we can do. As everyone knows, the level in MotoGP is so high and everything is so close but I think we can have a good battle with some other riders. We also have the test on Tuesday and Wednesday which is the real focus for myself and the Test Team. Let’s keep the good weekend going.” 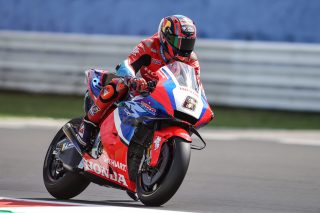 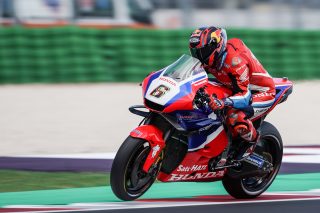 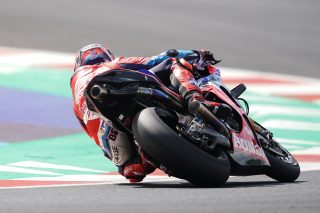 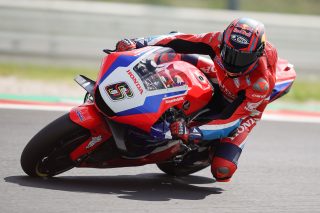 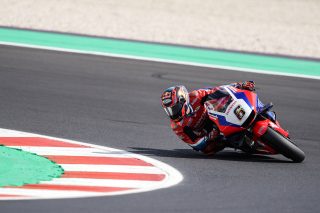 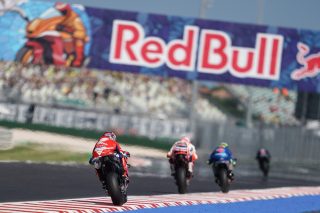 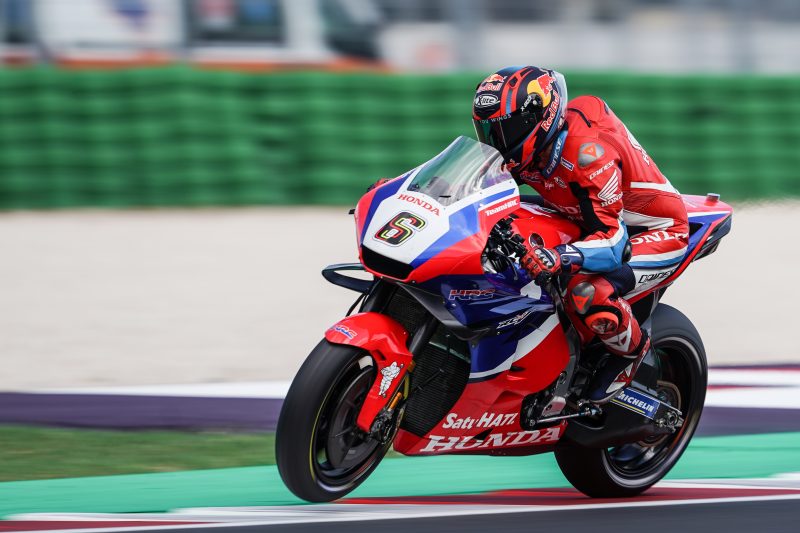