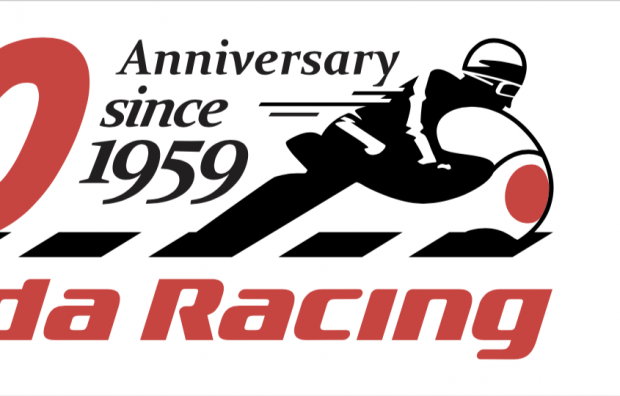 60 years ago, Honda began competing in the world of racing by entering the 1959 Isle of Man TT motorcycle race and began a journey that would lead Honda to the apex of the racing world.

In Assen, the longest standing event on the MotoGP World Championship, Honda will host a press conference to celebrate this anniversary and all that they have achieved in those 60 years.

Reigning World Champion Marc Marquez will be joined by Freddie Spencer and Mick Doohan, three riders who have played pivotal parts in establishing Honda as a dominating force in the premier class with 301 wins to their name. Kunimitsu Takahashi will also be joining the press conference as well as riding during a historical demonstration on Sunday. Takahashi was the first Japanese rider to win a motorcycle Gran Prix when he crossed the line at Hockenheim in 1961 on the Honda RC162.

The racers will be joined by HRC Director Tetsuhiro Kuwata, Dorna CEO Carmelo Ezpeleta and FIM President Jorge Viegas to reflect on Honda’s journey in the World Championship.