NSF TO THE WORLD -IATC- 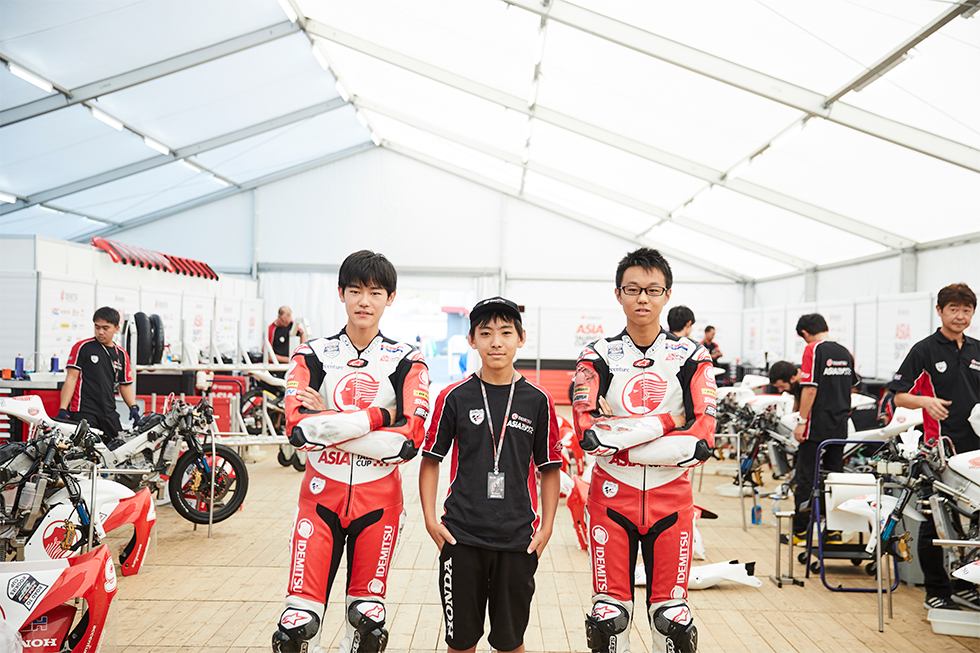 The IDEMITSU Asia Talent Cup (IATC) is a championship series operated by Dorna Sports SL, organizers of MotoGP racing, that begun in 2014 to nurture young riders in the Asia region, including Japan, Indonesia, Malaysia, Thailand, Australia and Turkey, where the popularity of motorcycle motorsports is booming. Meet three young Japanese former-NSF100 riders, who compete in the series now. 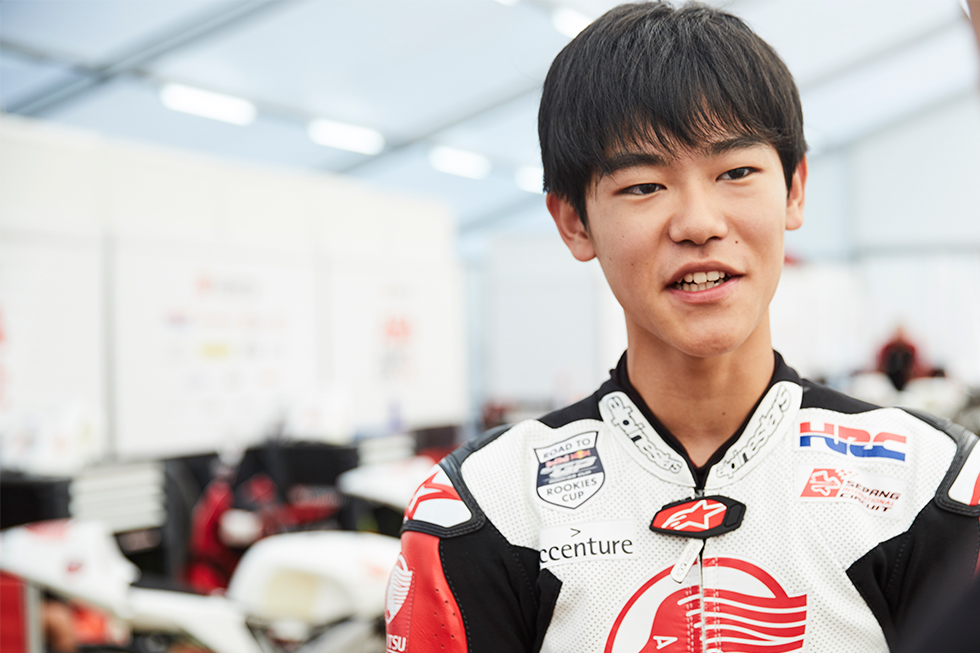 Why become a rider?

Senda: “My father was a motorcycle racer. He suggested, or rather convinced, me into starting as well. So, I’ve been riding since I was very small.”

Matsuyama: “My father wanted me to learn something. One day we went to a race track, and seeing pocket bikes for the first time, he thought, ‘Wow, my kid has to do this,’ and that’s how it began.”

Yamada: “My father was racing on an NSF100, and I watched him a lot. When I was five, I saw a poster of a pocket bike in a bike shop, and told my parents that there was a bike that I could ride. That’s how it started for me.” 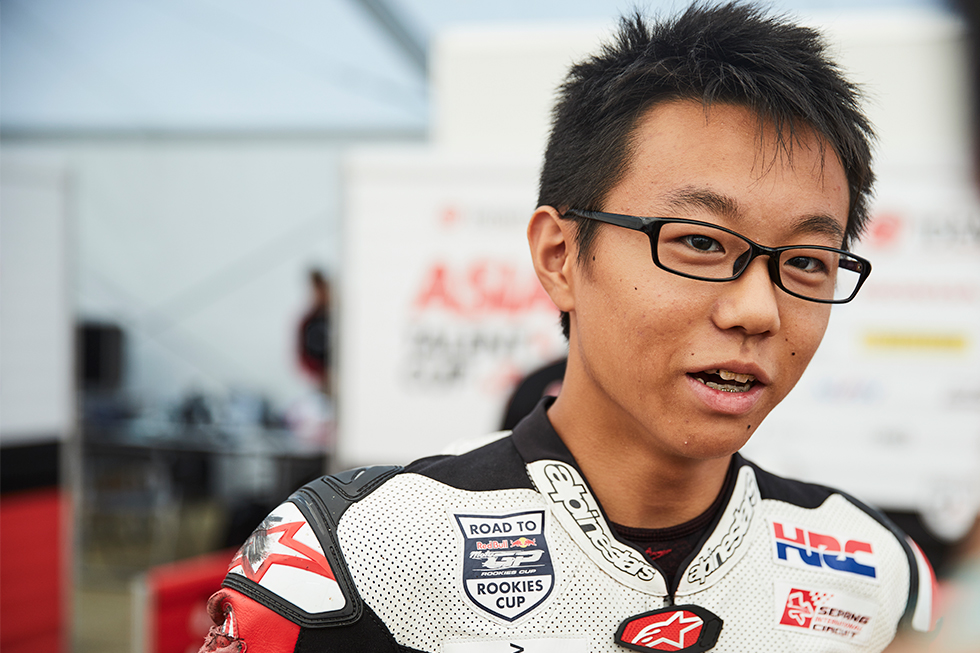 Lessons learned from the NSF100

Senda: “There are a lot of people you can compete with on a pocket bike. I raced Matsuyama in the NSF100 championship, and for me, it was a great opportunity to learn how to compete. He’s small, so he’s really fast on the straights. I practiced a lot so I could overtake him. I also prayed that he would grow up fast and gain weight.”

Yamada: “I’m the same as Senda. The NSF100 gave us great battle practice. Also when you learn how to control a slide on the NSF100, riding an IATC bike gets a lot easier. There are a lot of things I learned on the NSF100 that I can use now.” 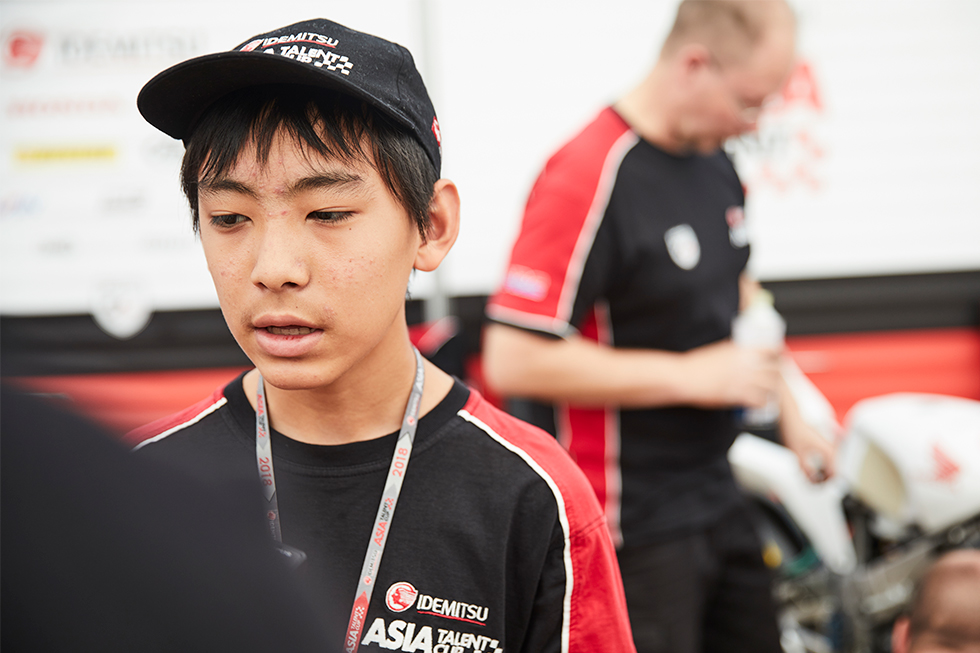 All three riders dream of becoming MotoGP riders. From the NSF100 to Asia, from Asia to the world. It may take a while for them to reach the pinnacle of motorcycle motorsports and race in the MotoGP class, but the passion in their eyes spoke volumes: they would become MotoGP riders.

After the interview, Matsuyama achieved a double-win at the IATC Japan round. 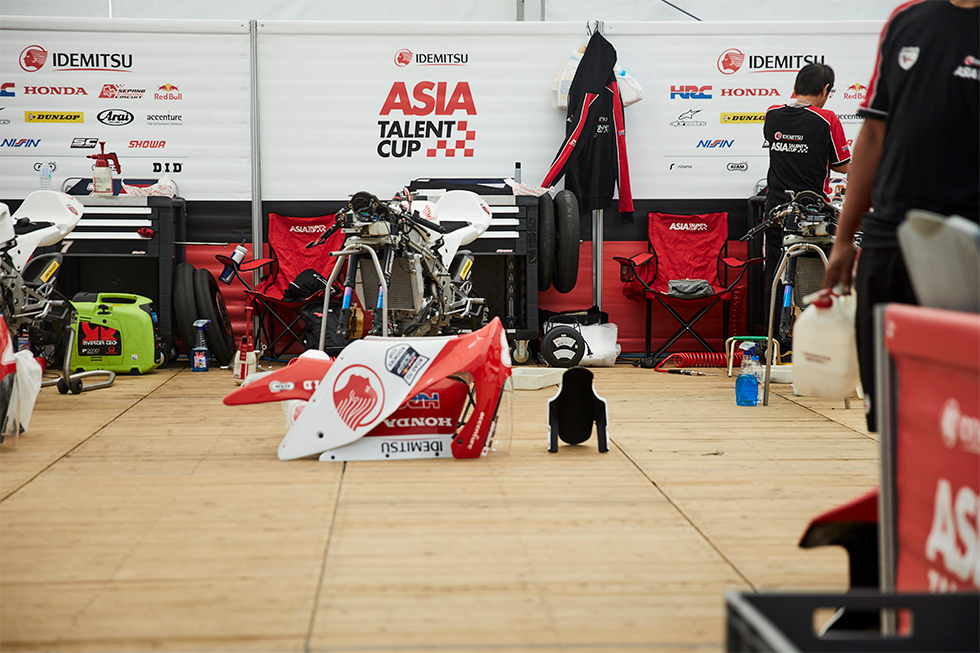